Erik Fauss is a freelance violist and worship/outreach pastor based in East Sheen, London. He completed his Masters in Music at the Royal Academy of Music, studying with Juan-Miguel Hernandez and Helene Clement.

During his time at the Royal Academy of Music, he soloed with the Symphony Orchestra under Sir Mark Elder, won the Wolfe Wolfinsohn String Quartet Prize, and recorded the Bach Goldberg variations with Trevor Pinnock, the Academy Soloists Ensemble, and students from the Canadian Royal Conservatory of Music. 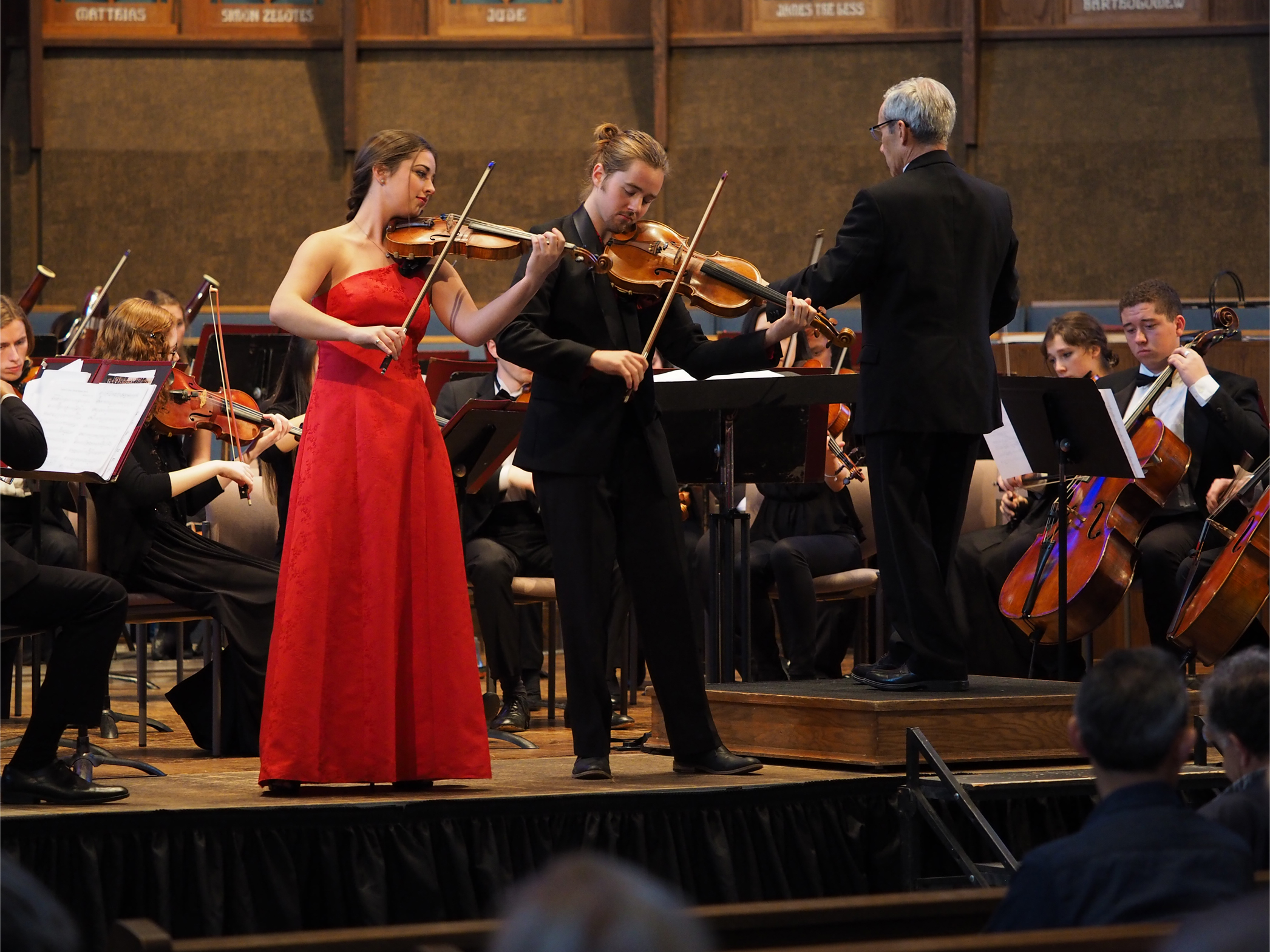 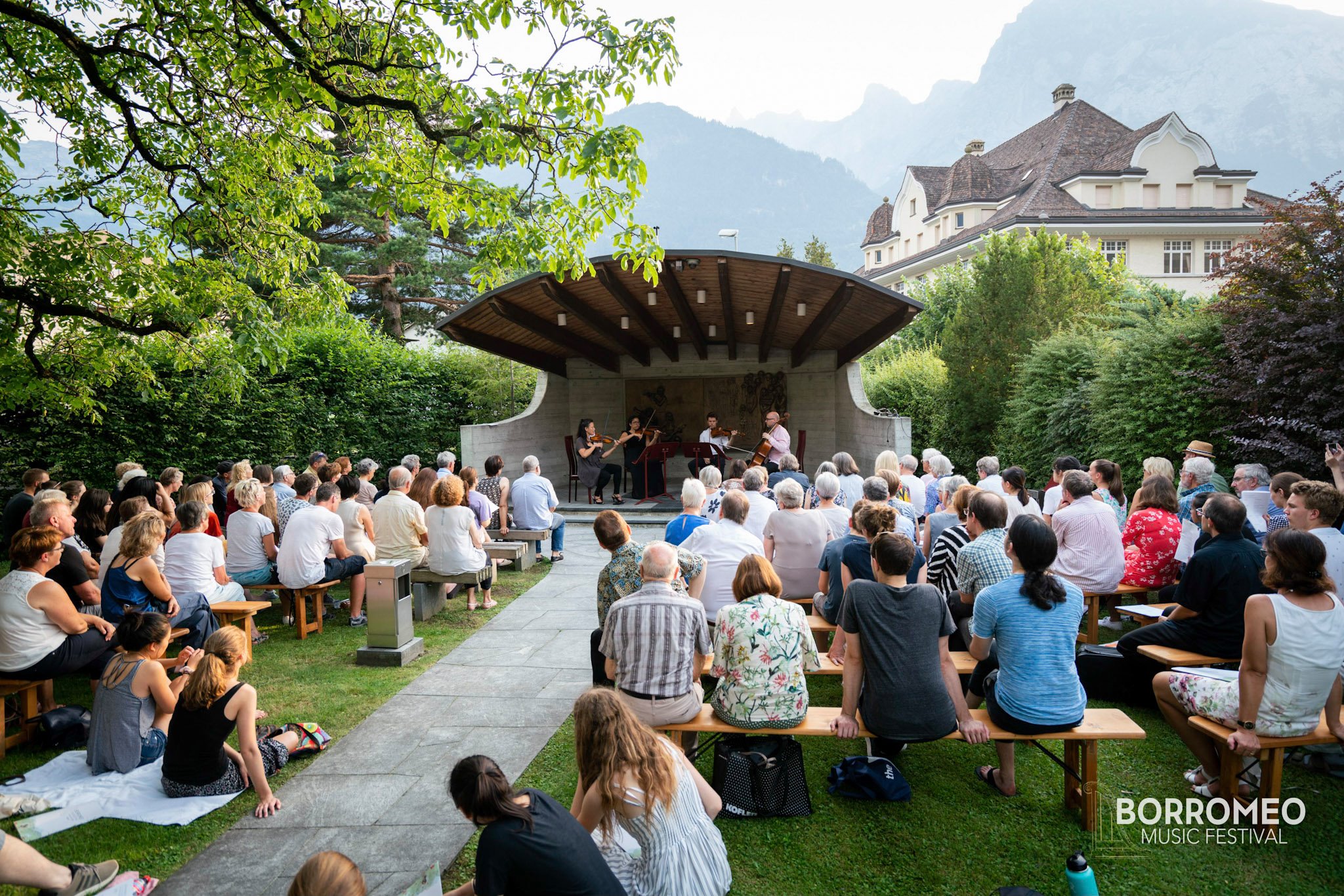 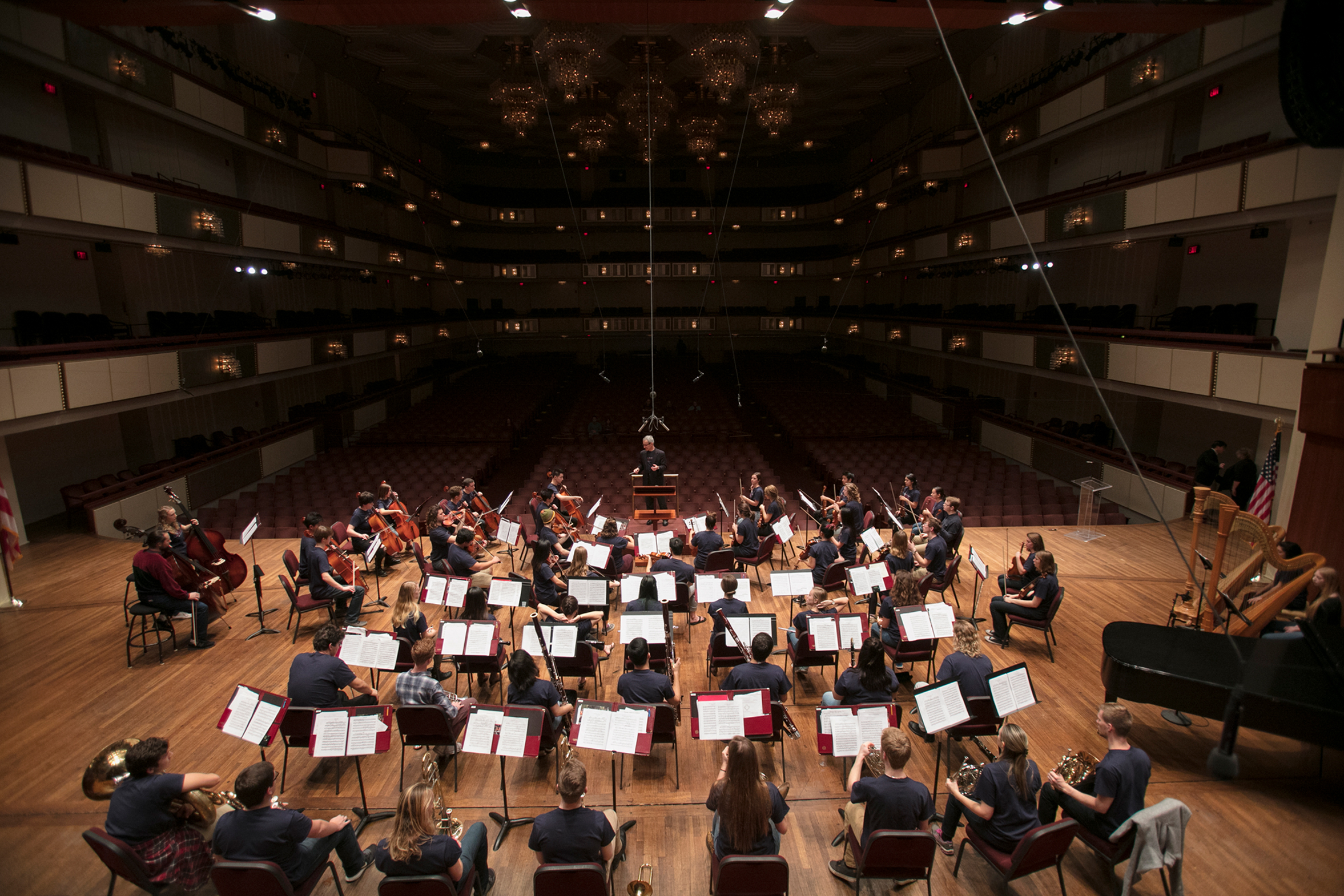 His involvement with educational programs instigated a mentorship with an El Sistema program in Santa Barbara called the Incredible Children’s Arts Network, where he taught music to underprivileged elementary school students. He continues to teach piano, violin, and viola privately.

Since moving to London, Fauss has engaged actively with various communities and ensembles. He recorded and collaborated with the Kreutzer Quartet, started his own piano trio, and co-founded the Bell Quartet, which was accepted into the Frost Quartet Fellowship Scheme and gave a series of concerts throughout the country. He has since left the quartet to collaborate with other groups and begin his own indie-folk band: The Salts, with Audrey Tambudzai. Fauss remains an active member of the Kings Chamber Orchestra and Worship Pastor at East Sheen Baptist Church.

Fauss recently finished his dissertation on audience – performer dynamics, and as part of this he produced and recorded his own workshop concert series called “Feedback with Fauss.” This project has now become the Hygge Sessions, a concert series that incorporates other artists as well. In addition to developing this further, Fauss intends to record an album for his band, the Salts, produce material from his improvisations, and continue collaborating with classical, folk, and jazz musicians. His privately curated house concerts are available for hire, and lesson requests can be made on his website.